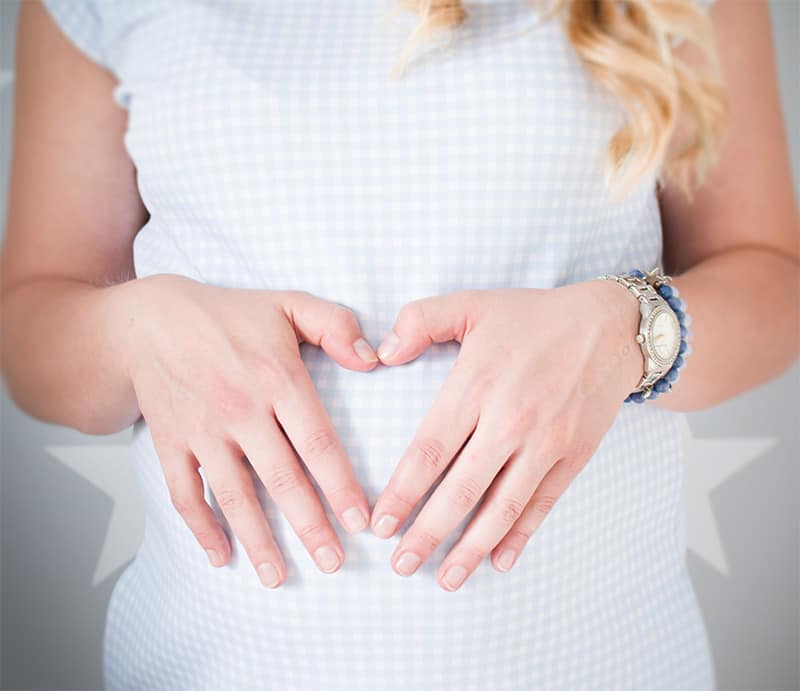 20 Feb Early signs you could be pregnant

Posted at 08:00h in Doula, Embarazo by admin 0 Comments

Also in the very early weeks of a pregnancy, your baby isn’t the only one growing and changing – you are too. Every woman experiences unique symptoms, with some having very few and others the full house!

Once you have confirmed you are pregnant by taking a pregnancy test – the only way to be certain – then early symptoms may occur more quickly than you expect. There are several very common symptoms I see in pregnant woman in their early weeks of pregnancy:

Even during the first month of pregnancy, many women notice that their breasts start to grow, and feel tender, with the area around the nipples (the areolae) starting to darken. This is due to a woman’s hormone levels rapidly changing after conception, causing the glands inside the breast to grow and prepare for milk production and breastfeeding after baby is born.

It can take several weeks for your body to adapt to these new hormone levels but any breast discomfort should gradually settle as the pregnancy continues. Expect to go through several bra sizes when pregnant and don’t skimp on these as good support will help reduce stretching and sagging later on.

Feeling very tired is normal in pregnancy, starting as early as the first week of pregnancy, and this tiredness can feel overwhelming. It’s linked to hormonal changes, especially a rise in the hormone progesterone, although other factors such as low blood pressure and falling levels of sugar in the blood can also be a factor.

This exhaustion typically starts to ease away around the 12th to 14th week of pregnancy. Get plenty of rest – including catnaps in the day if you are able to – and eating foods that are rich in protein and iron.

‘Morning sickness’ is perhaps the most famous symptom of pregnancy but not every pregnant woman gets it. Despite its name it can happen at any time of day or night, usually starting three to four weeks after you have missed your period. If you don’t develop morning sickness, don’t worry – you’re just lucky! The exact cause for it is still unclear but is likely to be linked to the very rapid rise in the hormone hCG.

You may also start to crave (or even go off) certain foods at this early stage. Fortunately, for most women the symptoms lessen at about the 13th or 14th week of their pregnancy. Aim to eat small meals often, avoid eating at bedtime, try eating ginger to reduce any nausea, wear clothes that don’t constrict your waist, and try to steer clear of strong smell.