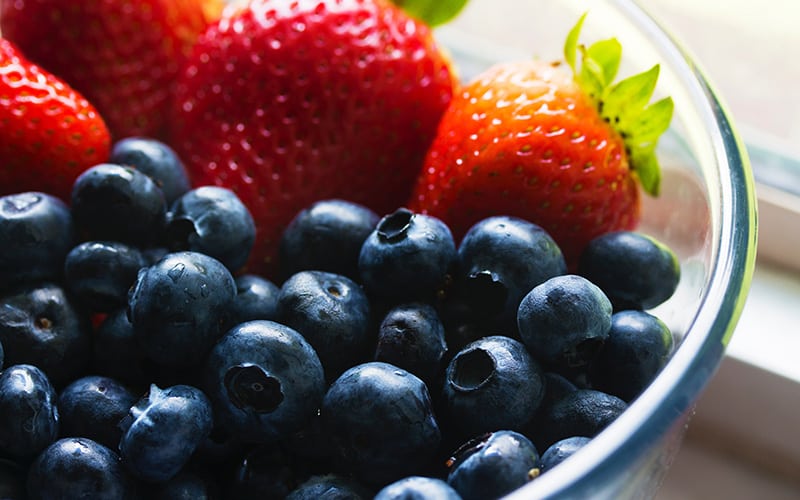 05 Jul Foods To Avoid During Pregnancy

Posted at 20:38h in Embarazo by admin 0 Comments

Eating well-balanced meals is important at all times, but it is even more essential when you are pregnant. There are essential nutrients, vitamins, and minerals that your developing baby needs. Most foods are safe; however, there are some foods that you should avoid during pregnancy.

Cravings are quite normal during pregnancy, thanks to the hormonal surge. But you cannot indulge in everything as you must have a balanced diet. While most foods could be safe to include in your daily menu, there are many that should not be had.Certain foods should only be consumed rarely, while others should be avoided completely.

Here a small list with the most important foods you should avoid meanwhile you are pregnant!

Foods To Avoid During Pregnancy

Fish such as shark, swordfish, king mackerel, and tilefish have high mercury levels and must be shunned. Mercury, an element found in oceans, streams, and lakes, converts into methylmercury in the human body. It is a neurotoxin and is linked to brain damage and developmental delays in babies. You could choose fish such as salmon, catfish, cod, and canned light tuna, which have low mercury levels. According to the US FDA, you can eat up to eight to 12 ounces of fish per week, which is two to three servings. Consumption of white tuna (albacore) should be limited to six ounces per week

Raw fish, especially shellfish, can cause several infections. These include norovirus, Vibrio, Salmonella, Listeria and parasites.  Some of these infections only affect the mother, leaving her dehydrated and weak. Other infections may be passed on to the unborn baby with serious, or even fatal, consequences.  Pregnant women are especially susceptible to Listeria infections. In fact, pregnant women are up to 20 times more likely to get infected by Listeria than the general population.  This bacteria can be found in soil and contaminated water or plants. Raw fish can become infected during processing, including smoking or drying.  Listeria can be passed to an unborn baby through the placenta, even if the mother is not showing any signs of illness. This can lead to premature delivery, miscarriage, stillbirth and other serious health problems . Pregnant women are therefore advised to avoid raw fish and shellfish. This includes many sushi dishes!

Higher amounts of caffeine could increase your chances of miscarriage and low birth weight babies.You should limit your intake to 200mg a day. Caffeine is also found in tea, chocolate, and many energy drinks. Some research studies reveal that caffeine is associated with premature birth and withdrawal symptoms in infants (18). Other drinks to avoid during pregnancy are soft drinks, diet soda, alcohol, and iced tea.

The surface of unwashed or unpeeled fruits and vegetables may be contaminated with several bacteria and parasites . These include Toxoplasma, E. coli, Salmonella and Listeria, which can be acquired from the soil or through handling. Contamination can actually occur at any time during production, harvest, processing, storage, transportation or retail . Bacteria can harm both the mother and her unborn baby. One very dangerous parasite that may linger on fruits and vegetables is called Toxoplasma. The majority of people who get Toxoplasmosis have no symptoms, while others may feel as if they have the flu that lasts for a month or more. Most infants who are infected with Toxoplasma while still in the womb have no symptoms at birth. However, symptoms such as blindness or intellectual disabilities may develop later in life. What’s more, a small percentage of infected newborns have serious eye or brain damage at birth. While you’re pregnant, it’s very important to minimize the risk of infection by thoroughly rinsing, peeling or cooking fruits and vegetables.