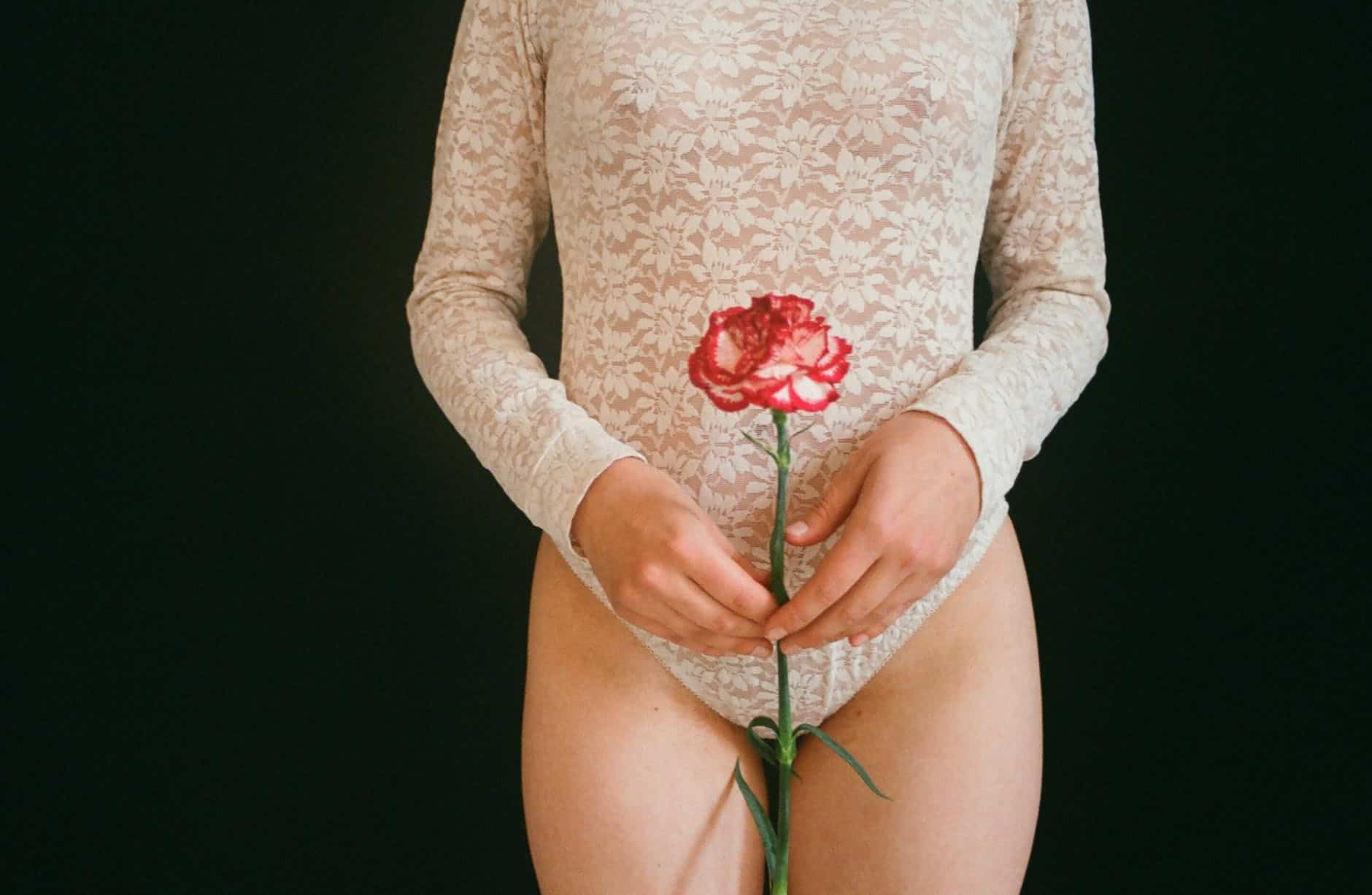 30 Dec C-section babies and their microbiomes

Posted at 22:11h in Maternidad by admin 0 Comments

Recently there have been a growing number of studies on the link between vaginal births and the microbiome in newborn babies. What do the latest studies find?

A comprehensive study by University College London (UCL) revealed that children born vaginally got their initial dose of bacteria from their mothers, while c-section babies have more bacteria from hospital environments.

Nobody knows exactly why vaginal births have this effect on newborns. Scientists have hypothesised that the cause may be related to the fact that mothers who deliver by c-section are given antibiotics that can cross the placenta. In general C-section babies also spend longer in hospital, and may not immediately be fed their mother’s breast milk.

In an attempt to simulate the bacterial transfer from mother to baby during childbirth, some doctors have practiced “vaginal seeding”, a technique in which babies are swabbed with the vaginal fluid of their mothers. But there is no evidence to show that this has an effect on the baby’s microbiome, and it can even be dangerous, unnecessarily exposing babies to pathogens. The latest guidelines by committees such as The American College of Obstetricians and Gynecologists strongly advise against the practice until further studies can prove its effectiveness.

In fact, a further study by UCL compared the faecal samples of 175 mothers with their 178 babies and was surprised to find that the microbiome of the babies largely derived from the guts of the mother, and not from the vagina during delivery.

After 6-9 months, c-section and non-c-section babies largely have the equivalent amount of their mother’s bacteria in their gut, so things even out once the babies are weaned.

The concern is that the first few months of a baby’s life may be critical in the ongoing development of her immune system, and can affect them later in life, but this is just a theory at the moment. All of the children in the UCL study were healthy after 9 months.

Should I be put-off having a c-section?

If you need to have an emergency c-section, there is no suggestion that you should be particularly concerned about the findings of the study.

Whether or not you choose to have a c-section is a decision you will have to make based on all the evidence and the advice of your obstetrician, gynecologist, and midwife.